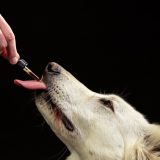 Where To Choose The Best CBD For Pets 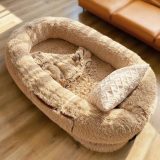 Why Should You Consider Investing In A Giant Dog Bed For Humans?

Bringing Your Pet on Vacation? 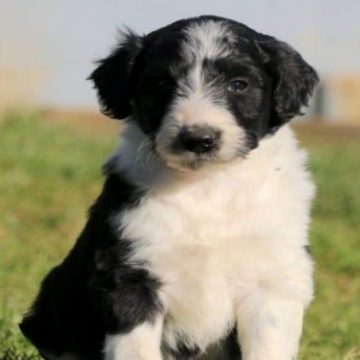 6 Things to Know About the Adorable Bordoodle

Also known as the Borpoo, Borderdoodle, and Borderpoo, the Bordoodle is a first-generation mix of the Border Collie and Poodle. Like all designer breeds, very little is known about the origin of this dog. It was, however, recognised 20 to 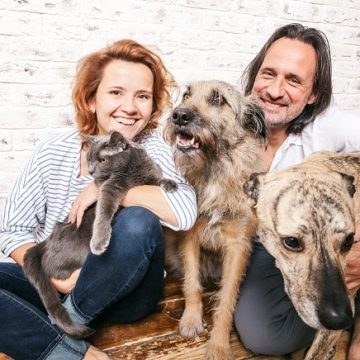 How to reduce costs as a pet owner

Owning a pet has lots of benefits, such as companionship, exercise and teaching children responsibilities. But, pet ownership doesn’t always come cheap. In fact, according to Money Helper, the average cost of owning a pet, such as a cat or 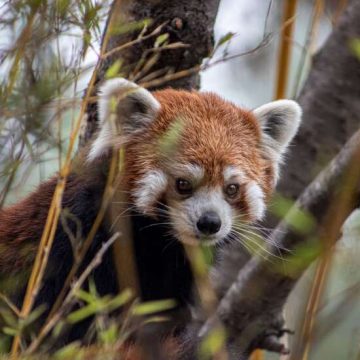 Things We Can Do To Endangered Animals 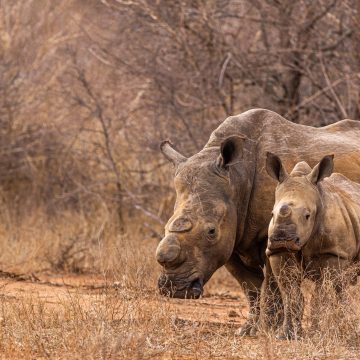 What We Can Do To Save Endangered Animals?

Have you ever seen a Sumatran Orangutan or a Blue Whale? Well, these two animals are hard to be seen now. Why? Well, they are endangered animals. They live in limited numbers with a high risk of death. It is 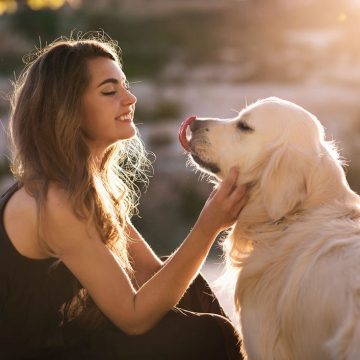 Love your pet and the planet with these pioneering products

We ought to spend more time playing together with our pets to make them happy. But we often get caught up with life, yet our furry friends may not understand. Thankfully, eco-friendly toys contribute to fun moments as well. These 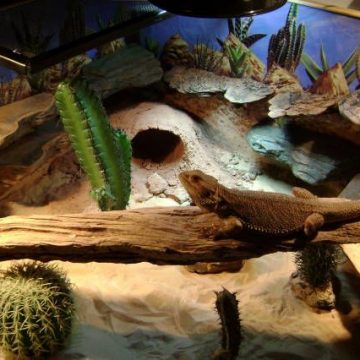 Large reptiles need large cages or other enclosures.  They will also need bedding, a water source, tunnel logs, rocks, trees, steps, plants, a ground cover of some sort for the bottom of their enclosure, and more food than a small

The Pros And Cons Of Using A Cat Litter Genie Refill